As part of my assessed University work, I was tasked with building an iOS app using the SpriteKit 2D game framework. After much though, I remembered a conversation with a friend about morse code and decided to create an app to help people learn it interactively by testing themselves.

The app itself is relatively simple, you can type in some text, hear it as morse code, then use the button to try and repeat what you have just heard. A scrolling timeline displays the morse characters in this final stage as a visual aid to help you keep the spacing correct. 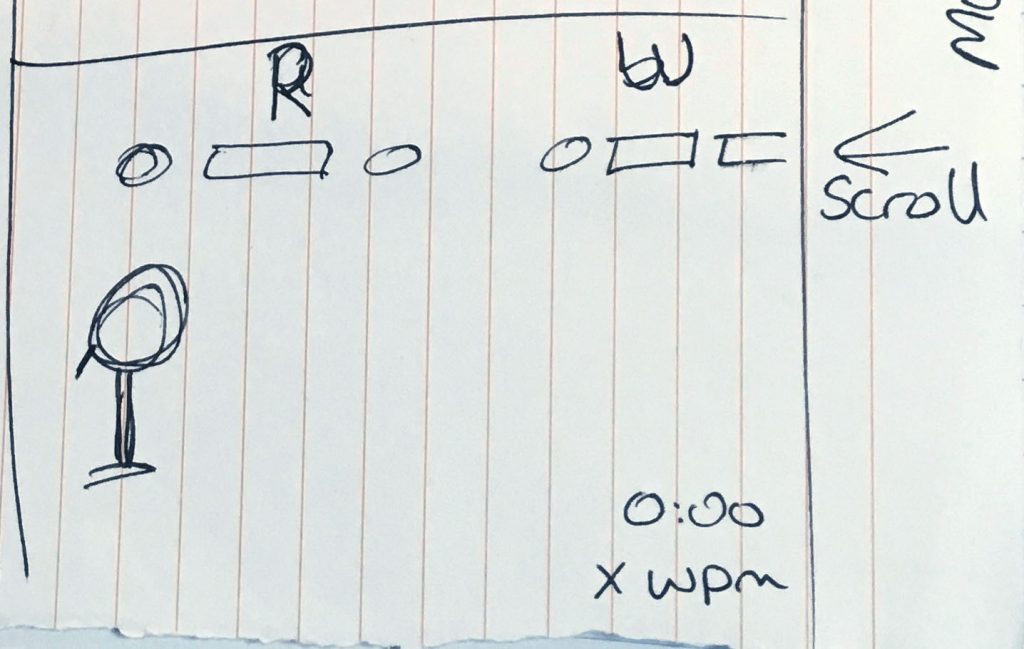 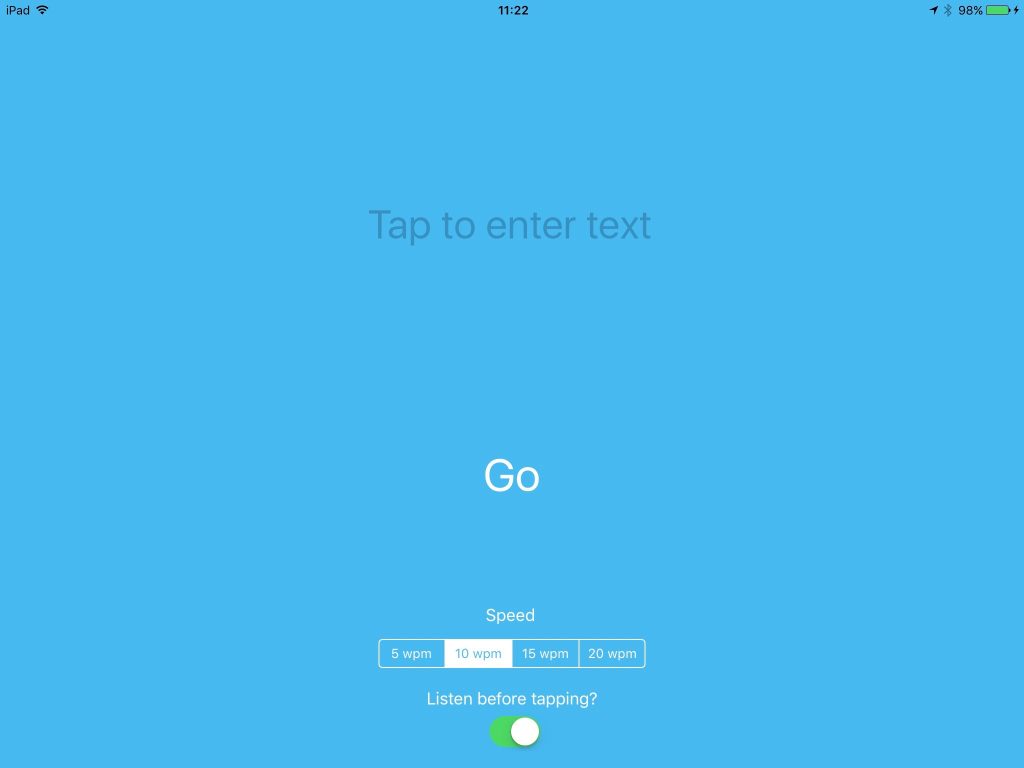 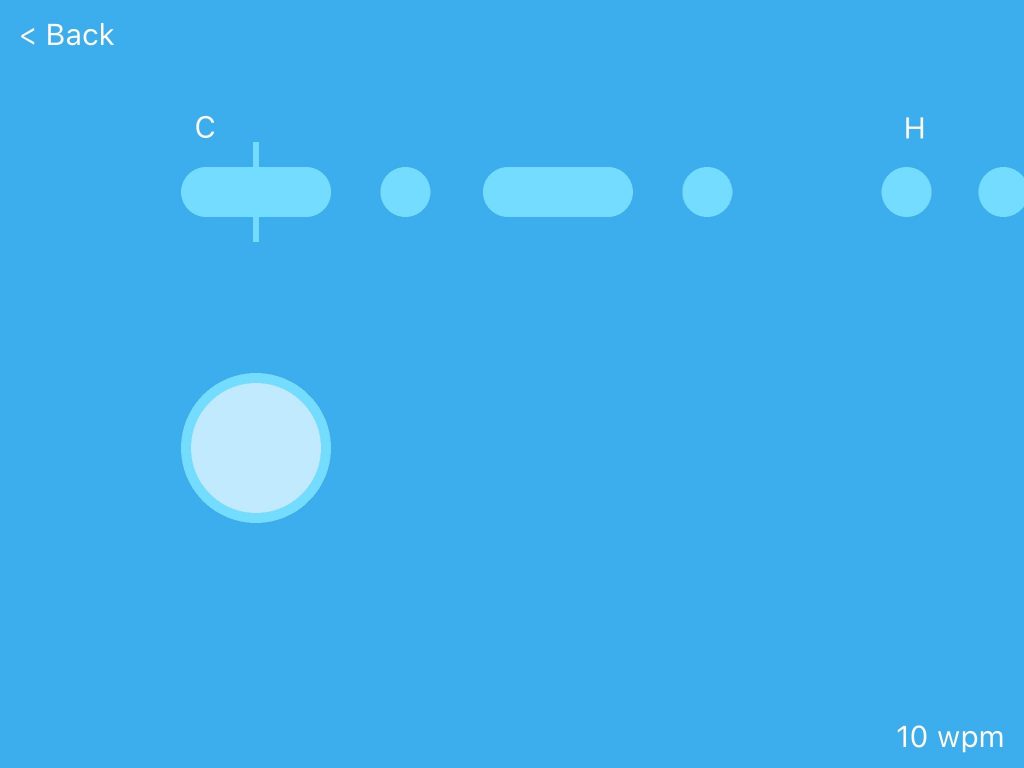 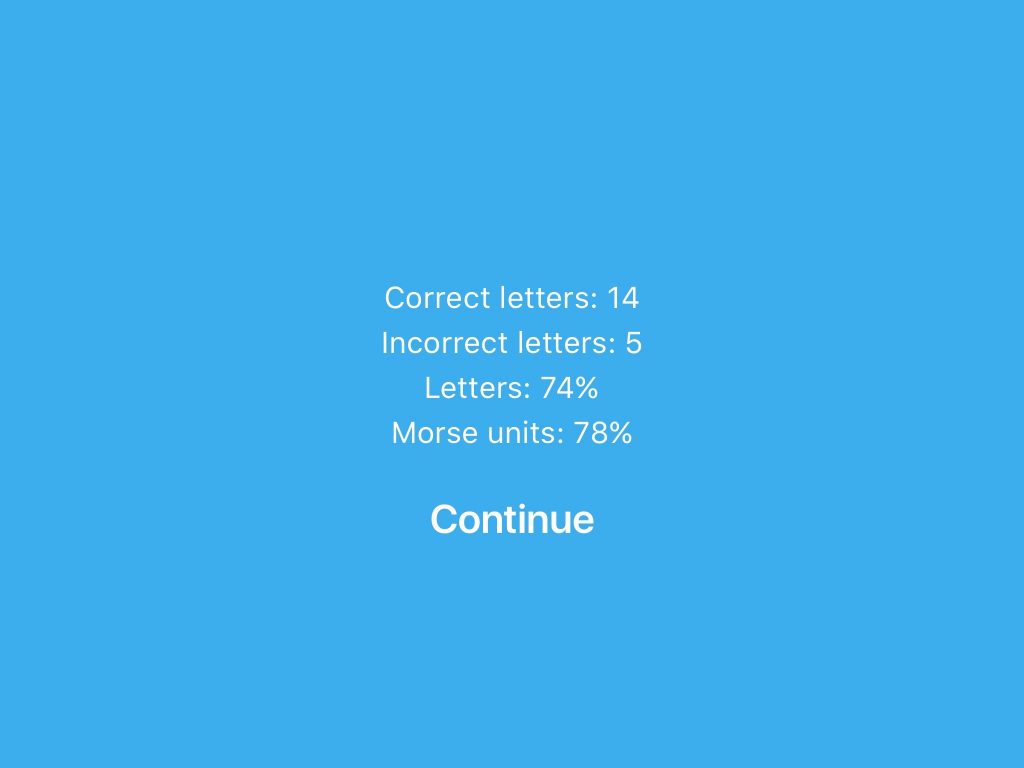 Code for the app is available on GitHub.